Excellence in New Zealand Made Furniture for over 60 Years

Danske Møbler is a second generation family owned and operated New Zealand company. The founders, Ken and Bente Winter, immigrated to New Zealand from Denmark in the mid-1950s.

At the time of their arrival, New Zealand was on the cusp of discovering Scandinavian design so the timing was perfect, as Ken had extensive experience in the Danish furniture industry. Initially Ken and Bente began crafting furniture from a small shed in Titirangi, Auckland. The couple quickly established a network of retailers around the country wanting to sell their Danish inspired furniture and this continued until the first retail showroom opened on Auckland’s Symonds Street in 1962. 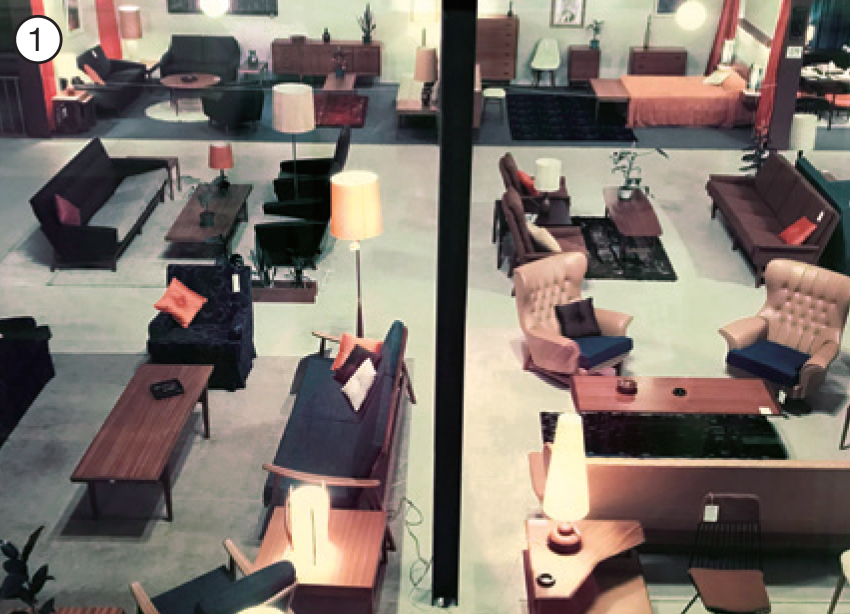 During the 1960s, new import restrictions on furniture gave impetus to an increasingly design aware public to see out design oriented retailers. When Danske Møbler opened inside the brand new 246 Mall on Auckland’s Queen Street in 1964, “Danske Møbler had taken over as the country’s leading retailer of moderately priced but aesthetically advanced furniture.”

Demand for Danske Møbler furniture quickly outstripped the capacity of the manufacturing facility. In 1968, a move to Dornwell Road in Mt Roskill, Auckland, amalgamated both the production and retail facilities into one premises. As production continued to grow, neighbouring buildings were added.

The larger premises and improvements to technology enabled Danske Møbler to further expand its manufacturing capacity. Having previously sold international brands of outdoor furniture, the company launched its own outdoor furniture brand Eden in 1998. Immediate success in the local market was followed by exports to Europe and USA, where distribution agreements saw Eden showcased at leading international events such as the Chelsea Flower Show. 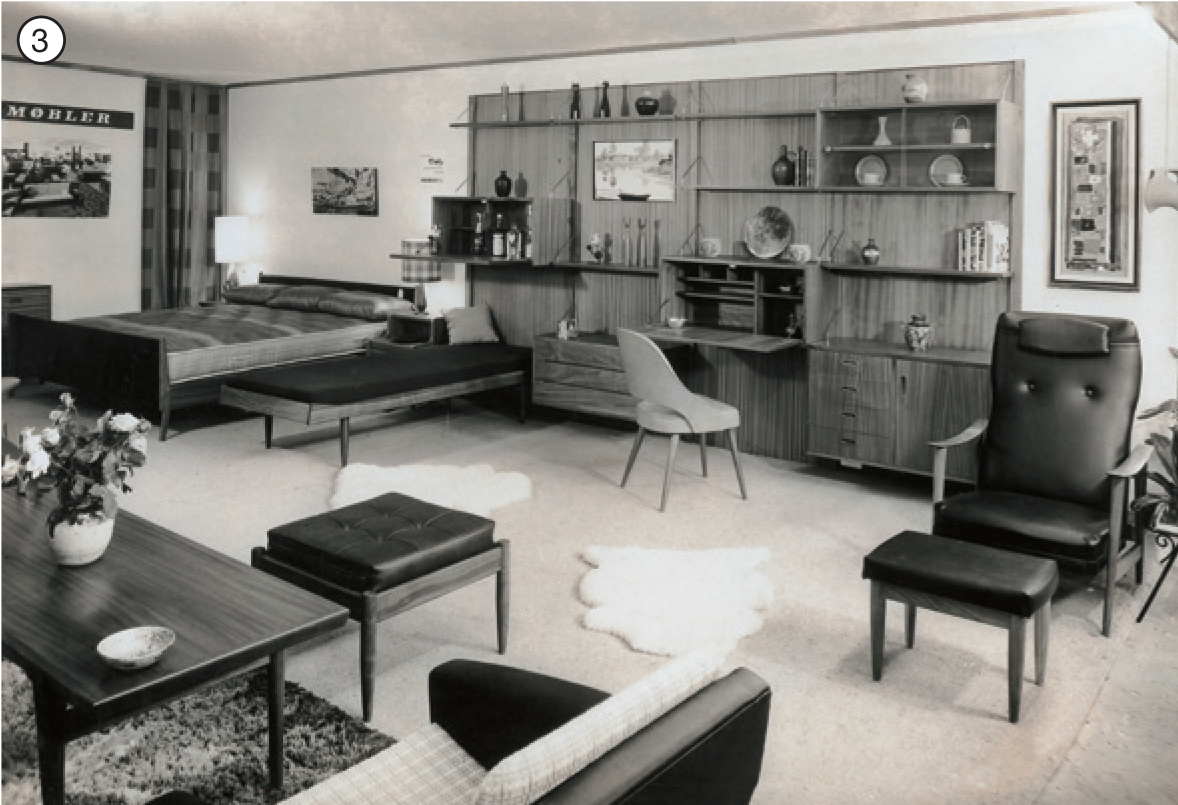 Additional retails stores began to open as appropriate sites became available. In 1986 the first Hamilton store opened followed by more Auckland stores: in 1990 at Wairau Park and at Botany Town Centre in 1998. The most recent Auckland showroom opened earlier this year at the Albany Lifestyle Centre.

North Island showrooms began to open in the 2000s. Lower Hutt opened the doors in 2010, Hastings in 2011 and Palmerston North in 2012. In 2006 Danske Møbler Taupo opened as a joint venture with Taupo locals John and Sue Collett and in April 2018 the company purchased Greerton Furnishings in Tauranga. 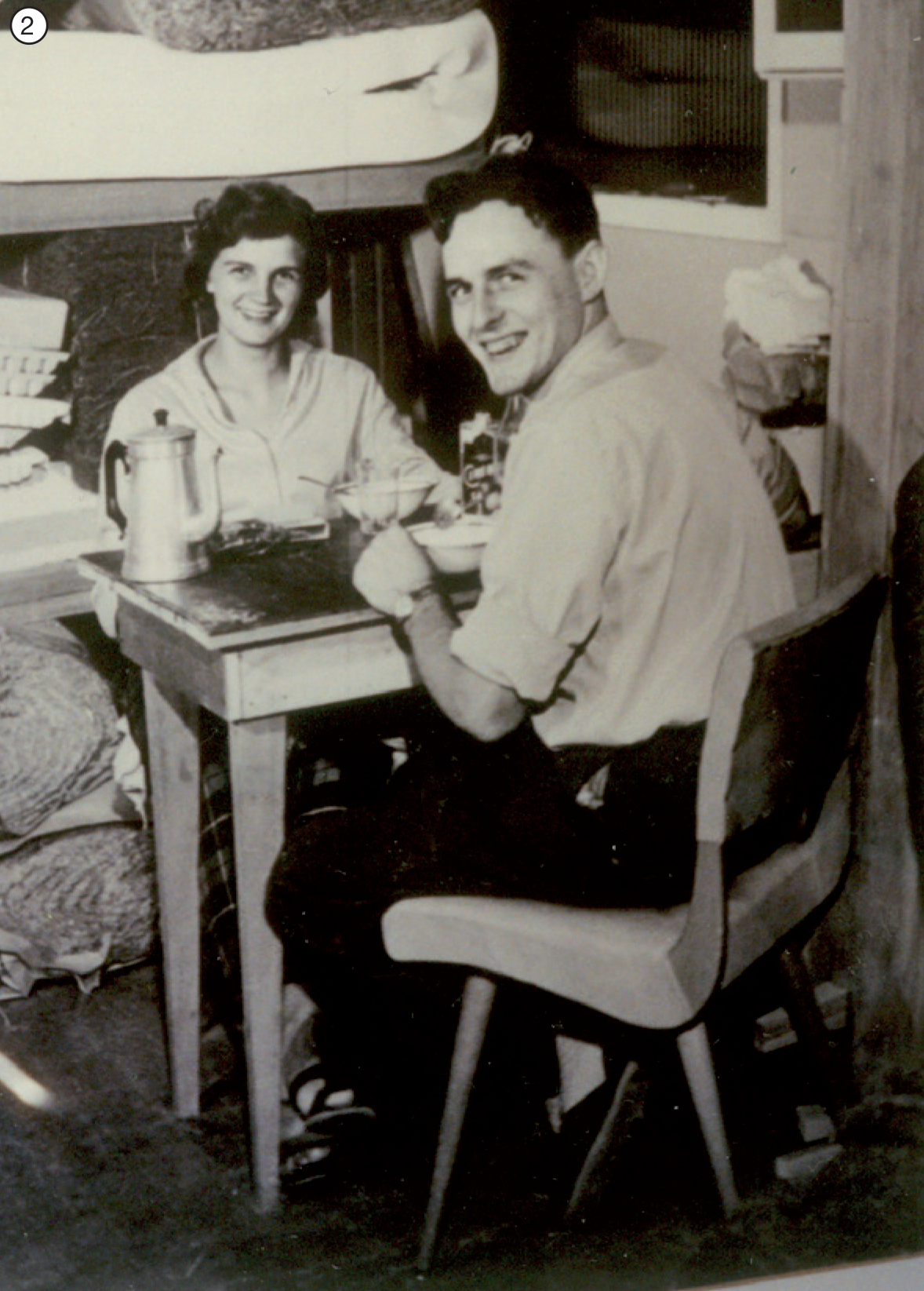 A network of locally owned and operated family furniture stores in major cities and towns, from Whangarei to Invercargill, ensures Danske Møbler furniture can easily be purchased throughout New Zealand.

The passion for quality furniture and ownership of Danske Møbler has passed on to the second generation. Ken and Bente’s eldest son Allan began a furniture apprenticeship in 1980 and has continued in the business ever since. In 1995 he took over the family business with his wife Kerry.

“The styles have changed, yet my parent’s vision continues to inspire second and third generations of family members and employees as we collectively strive to uphold the values they established. I am proud to follow in the footsteps of my parents and remain committed to providing excellence in furniture, so that when you choose Danske Møbler you can be assured it’s a decision you will never regret”, says Allan Winter.

Alongside Danske Møbler’s own New Zealand made collections sit complementary ranges of carefully selected imports, including Stressless® recliners from Norway, and the best from local manufacturers.

Integral to the ongoing success of Danske Møbler is the team of over one hundred highly skilled and dedicated staff, many of whom have been employed with the company for over 25 years.